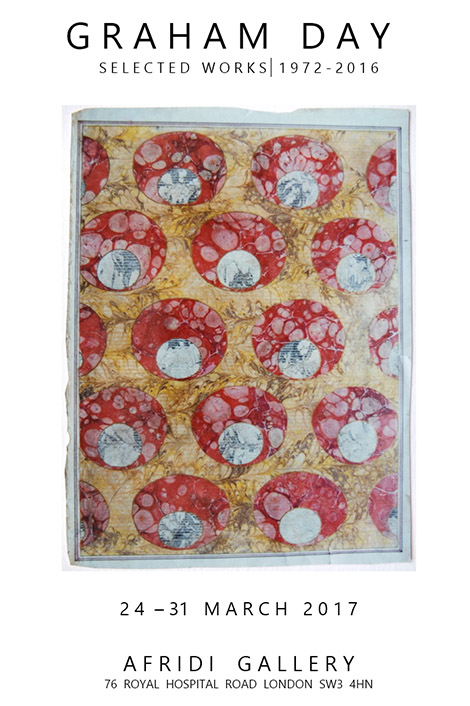 Graham Day was taught by the late Sir Howard Hodgkin at the Bath Academy of Art in the late 1960s, before post-graduate studies at the Slade School of Fine Art, UCL. He graduated in 1973, and has exhibited widely in Europe and the US. His most recent exhibition was in 2015 at the Studio Six Gallery in London showing the fourth in a sequence of solo retrospective exhibitions, each covering a decade of his work.

During this long career, Day has experimented widely with an eclectic mix of themes and techniques, including painting, drawing, printing and ten years researching and developing the alchemical art of ‘integral’ paper marbling. His work is inspired by different cultures and periods, which often reveal literary starting points. The mathematical harmony of geometry and the symbolic value inherent in shapes have also played an important part in Day’s creative process, as he seeks to explore the mystery of ambiguous objects and to reveal their meditative quality. He is fascinated by the ability of widely different objects to infer the same idea or evoke the same emotion, and in particular the power of simple things to express grand themes.

Most of the work in this exhibition is from Day’s private archive and has not been exhibited before. The majority are works on paper, and include examples of Day’s fascination with the format of board games and Oriental scrolls, to which he applies his own skill as a papermaker to reveal their artistic potential.

Examples of Graham Day’s artwork can be found in national collections, including The British Museum, London, The Victoria & Albert Museum, London, The British Library, London, The Bibliothèque Nationale, Paris, and the Artist Book Archive of the Museum of Modern Art in New York, USA. In addition to institutions numerous private collectors, including the late Aga Khan have recognised Graham Day’s unusual combination of intellectual curiosity and technical knowledge, in which the material is always servant to the idea.

Taken from Graham Day in conversation with Sheila Markham Spring 2017 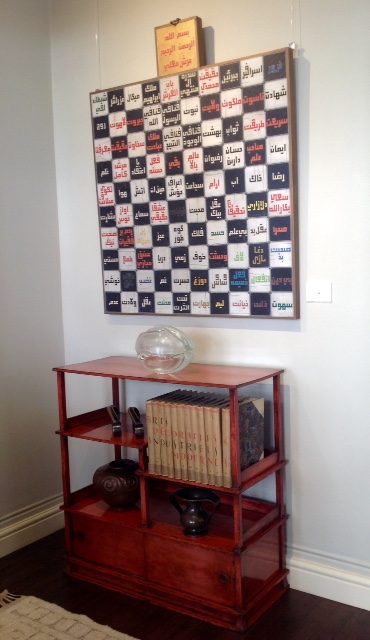 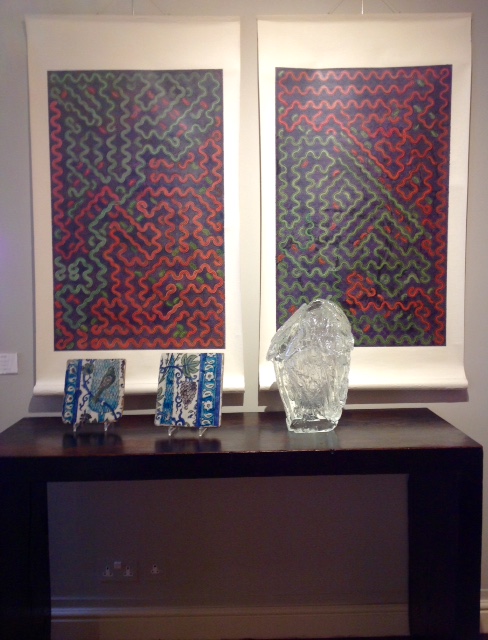 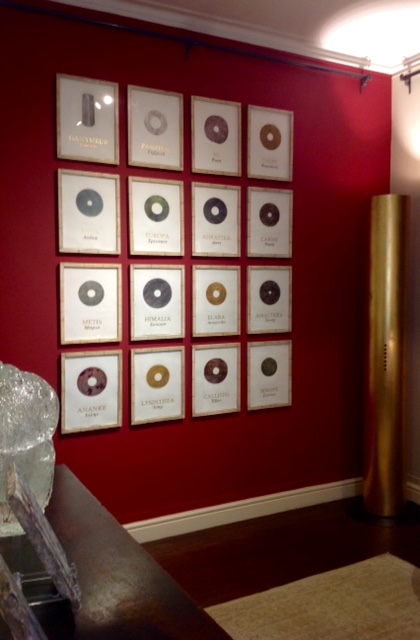