The Geometry of the Emotions 2022 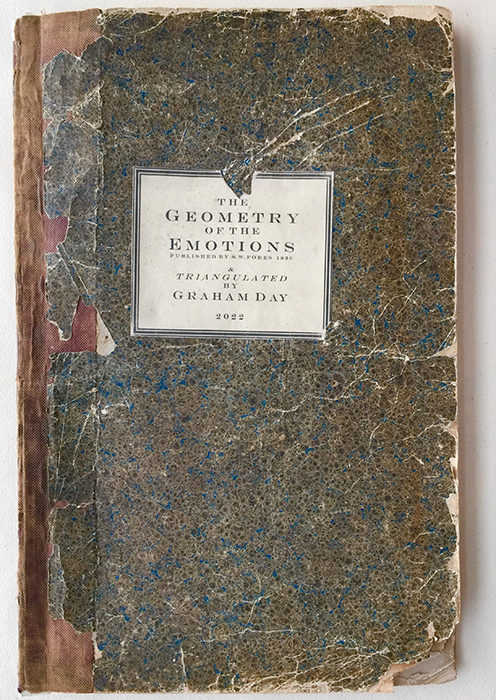 The Geometry of the Emotions 2022

These illustrations, published in 1830, that I have overworked are a later version of engravings by Charles Le Brun (1619-1690). They accompanied his famous lecture on the effect of the passions on human expression.

Le Brun’s codification of the passions was set within the seventeenth-century world view of Cartesianism. Shaped by the ideas of philosopher René Déscartes, particularly his Traité des passions de l’âme (“Treaty on the Passions of the Soul”), Le Brun and his contemporaries inhabited a world where the cosmos was conceived as a giant mechanism which could be ordered and explained through reason. Nature, humanity and all their products, including art, could be subjected to a set of universally applicable scientific rules. Following this new scientific spirit, the Royal Academy of Painting and Sculpture was preoccupied with identifying axioms for the painter’s practice to establish ‘une science acadèmique du beau’ (an academic science of beauty). This not only allowed the ennoblement of art as a scientific practice but also created a practical, pedagogical tool to train artists in a shared visual grammar which could be used for the precise communication of the emotions.

These illustrated expressions of the emotions can be seen as a precursor of present day face recognition technology and I have applied triangles of colour between key nodes of the face creating differently shaped faceted polygons that can be compared between the different emotions. The heads have been veiled, isolating the shape.

My use of triangles to connect key features of the face derives from psychology research into emotional states, where….
“Triangulation is the attempt by an outside person to intervene or is drawn into a conflicted or stressful relationship in an attempt to ease tension and facilitate communication” Cohen and Manion 1986