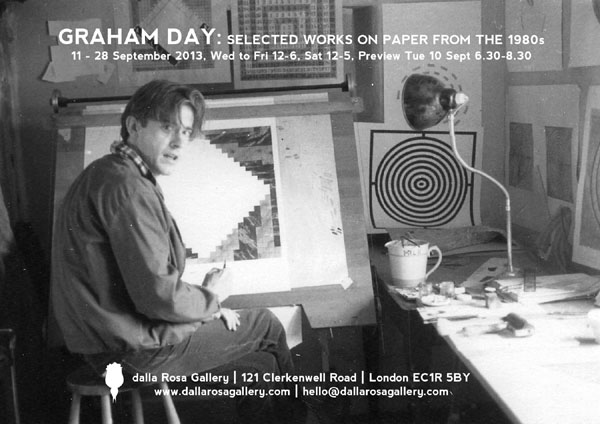 FROM INTELLECTUAL SUICIDE TO THE FETISHISM OF TECHNIQUE

The beginning of the 1980’s found me working on a big project that from the start was called ‘The Shape of Time‘, which is the title of a book given to me some time earlier by the Systems artist Michael Kidner. Thinking about time I was intrigued to know if there was any connection between the solar and lunar methods of time reckoning. I set out to see if I could find a visual link between them. I took a line of 365 divisions representing the days of the year and bent it into various simple geometric shapes, then plotted where the full moons and no moons would lie on the bent line and looked for meaningful patterns or shapes. My attitude was that as in ‘Naïve Art’ where unusual and valuable results derive from uneducated or untrained activity then maybe in ‘Naïve Science’ I could make a discovery. I didn’t, but the initial thought about combining the two different cycles generated twelve paintings that occupied me for several years speculating about different cultures.

One of the major art events of the decade for me occurred by chance. Wandering aimlessly through the Victoria and Albert Museum one afternoon I was struck by a little picture of a rider on an elephant that was made up from little pieces of marbled paper with the joins over painted with gold. It was Indian, from the Deccan, 17th century and it hovered between abstraction and representation in a dynamic unresolved way and was the start of a ten year creative study of the history and making of paper marbling.

I began the practical craft aspect by simply getting the diverse materials to perform in a predictable way which was difficult as marbling is alchemy in action, you boil seaweed to just the right degree strain it and throw down pigments tempered with ox gall, create the pattern then pick up the colour with paper mordanted with alum, all or any of these procedures can be bafflingly unpredictable. Alongside the craft I researched the history and development of marbling. Originating in China along with paper, ink and printing it spread west through Central Asia and along the silk route through India, Persia, Turkey and the Levant, each area using it in a distinct fascinating way. Crossing to Venice and along the Maghreb and up through Spain reaching its apogee a thousand years later in Victorian London.

Next I studied the small number of Indian examples of combined or ‘integral’ marbling, mostly through illustration. The different areas were not individually collaged on to the support paper but made by successively masking areas out and progressively building the image up. I already had a considerable technical knowledge of printmaking so found it easy to understand and start. I made pieces that had numerous facets that would demonstrate the Indian technique and to judge the effectiveness of my progress I made marbled versions from illustrations of drawings from 17th century India. To make it obvious that they were transcriptions I enlarged them to 200%, people still called them forgeries, which didn’t bother me, a forgery has the deliberate intention to deceive, it pretends to be something other than what it is, whereas I was making post-modern artworks stamped with my name, acknowledging the original and openly reworking it, I had the Argentine writer Borges in mind having previously ‘illustrated’ two of his ‘fictions’.

Now that I had mastered the process to my own satisfaction and absorbed the limited history of the technique I set about using it creatively. I had seen and photographed in a rundown haberdasher’s shop in Tunis a group of diminutive mannequins draped with lengths of colourful pattern materials. This lead to my making a series of images combining marbling with photographs of dummies printed down using the gum bichromate technique where you make up your own light sensitive emulsion of different colours that can be applied to good quality paper.

And so the decade closed. The ten years had seen me completely change my attitude and approach to making art, previously my artwork had been concept driven with the most appropriate medium chosen to visualize it, this had begun to seem unsatisfactory, not because it was uninteresting but because I had not been able to function as an artist, there was insufficient interaction between me and any public. I think looking back this was why marbling had seemed so appealing, it had a history which one could inhabit, it had craft mysteries that were endlessly absorbing and challenging, it is essentially about combing gorgeous bright pigments in fluid patterns, where the simple sense of achievement in getting it all to work was rewarding, there was an international craft fraternity that lavished praise, I had solo exhibitions and sales – but, there was the danger of the craft coming before the art and that’s the wrong way round. 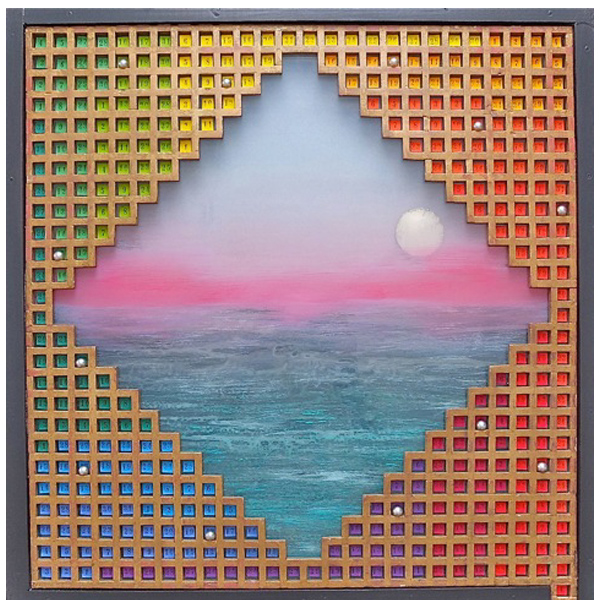 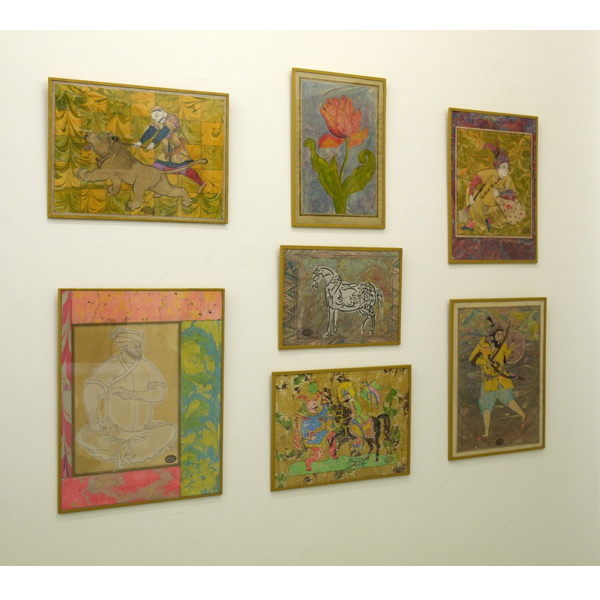 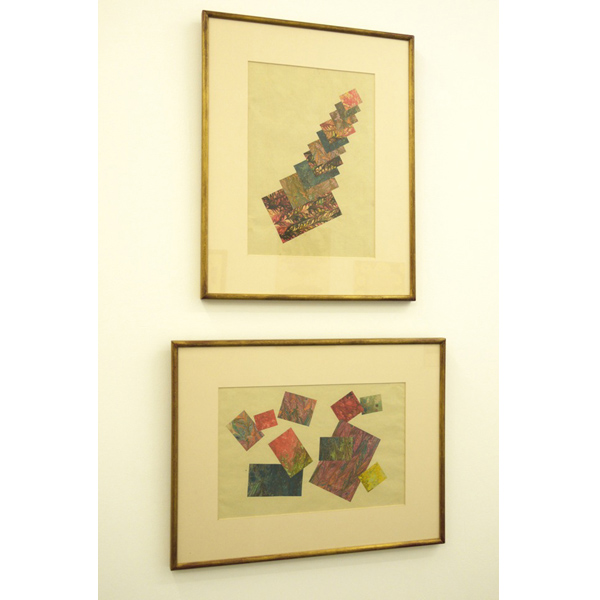 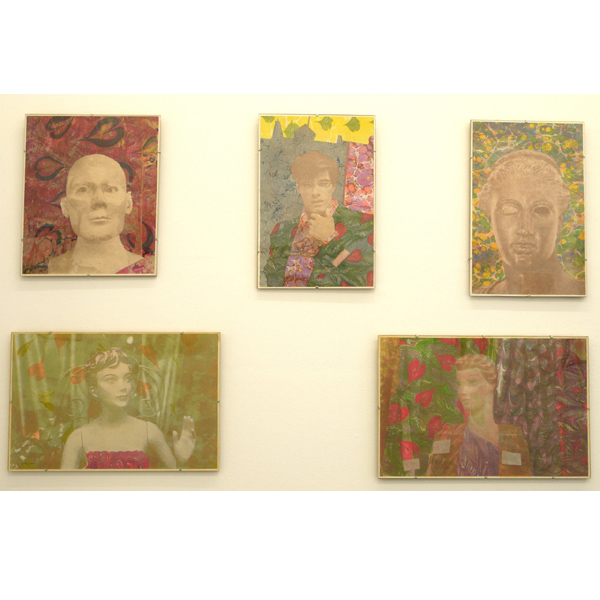 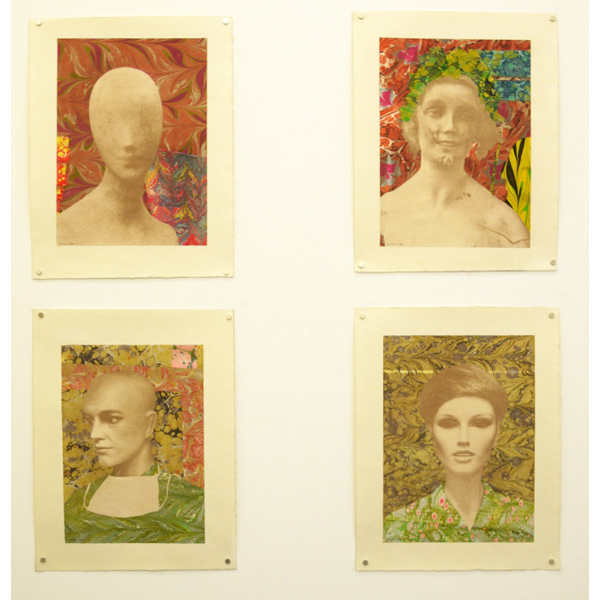 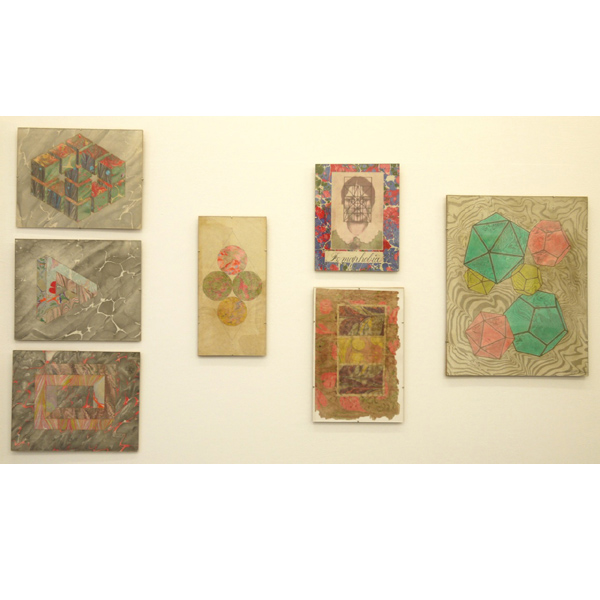 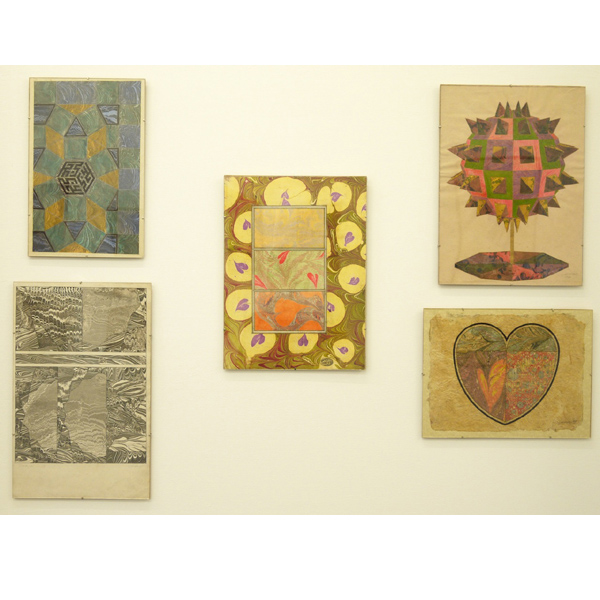 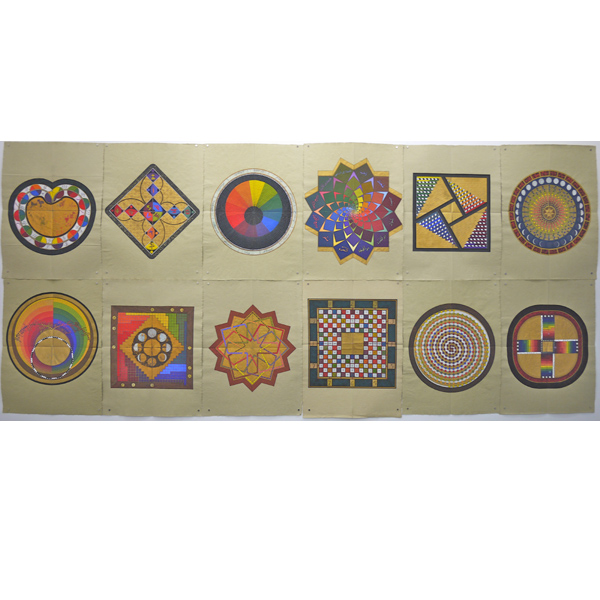